Recently, Mr. Dang Xuan Truong, Standing Vice Chairman of the Provincial People's Committee, had a meeting with the delegation of Trina Solar Group (China) led by Mr. Gao Jifan, Chairman of the Board of Directors and CEO of the Group. Attending the meeting were leaders of the Management Board of Thai Nguyen Industrial Zones, the Department of Industry and Commerce, and the Department of Planning and Investment.

Trina Solar is a global leader in the field of renewable energy. Its headquarter is located in Changzhou City, Jiangsu, China. Trina Solar has established 40 branches globally so far, building a supply chain of solar battery products in more than 100 countries and territories worldwide.

At the beginning of 2021, Trina Solar Limited Company (a subsidiary of the Group) has built a factory specializing in producing solar cells for export and intelligent energy solutions in Yen Binh Industrial Park, Thai Nguyen, with a total investment of 203 million USD. Currently, the project has been put into operation stably with a capacity of 256.3 million products/year, the revenue of about 1 billion USD/year, creating jobs for nearly 2,000 local workers. The Group is continuing to implement a project to produce silicon bars and monocrystalline silicon wafers in Yen Binh Industrial Park with a total investment of 275 million USD, expected to be completed in June 2023.

Speaking at the meeting, Mr. Gao Jifan thanked Thai Nguyen province for supporting the building and operating the factory. The project to produce silicon rods and monocrystalline silicon wafers is actively being implemented. However, it is behind schedule because the electricity system has yet to be connected. Therefore, he suggested that the province pay attention to installing a transformer station connected to the Company's factory to put the project into operation soon as planned.

In addition, he also asked the province to support the connection with the Ministry of Industry and Trade to learn more about the export policies for products made in Vietnam to the US.

Speaking at the meeting, the Standing Vice Chairman of the Provincial People's Committee affirmed: Thai Nguyen is committed to creating an open, transparent, and stable for businesses. For the proposals of Trina Solar Group, he assigned the Management Board of Provincial Industrial Zones and relevant departments and agencies to continue accompanying and supporting the project of producing silicon bars and monocrystalline silicon wafers soon and make it come into operation soon. 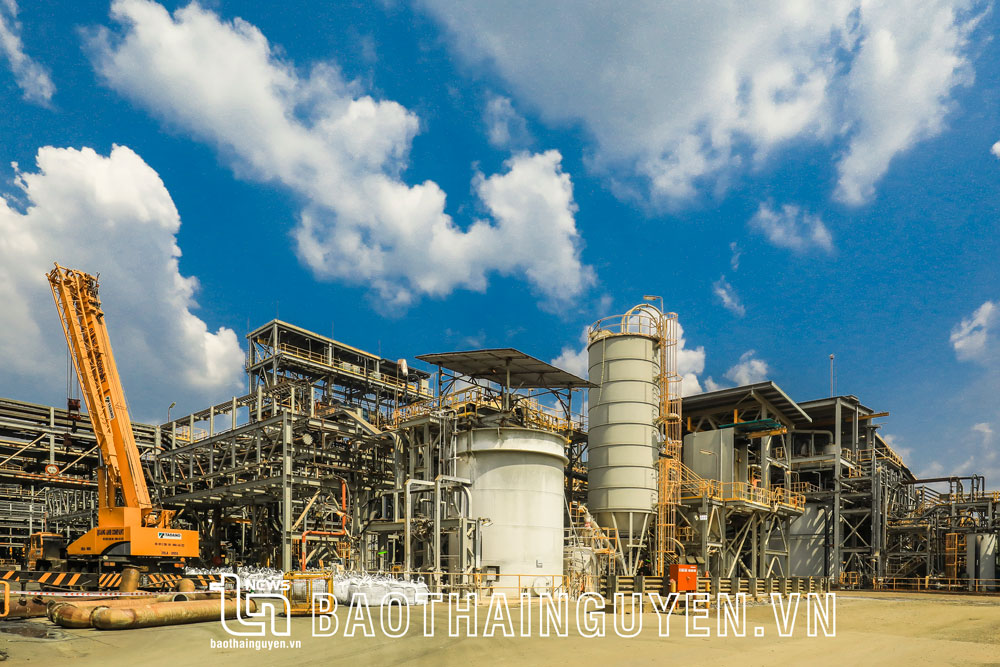 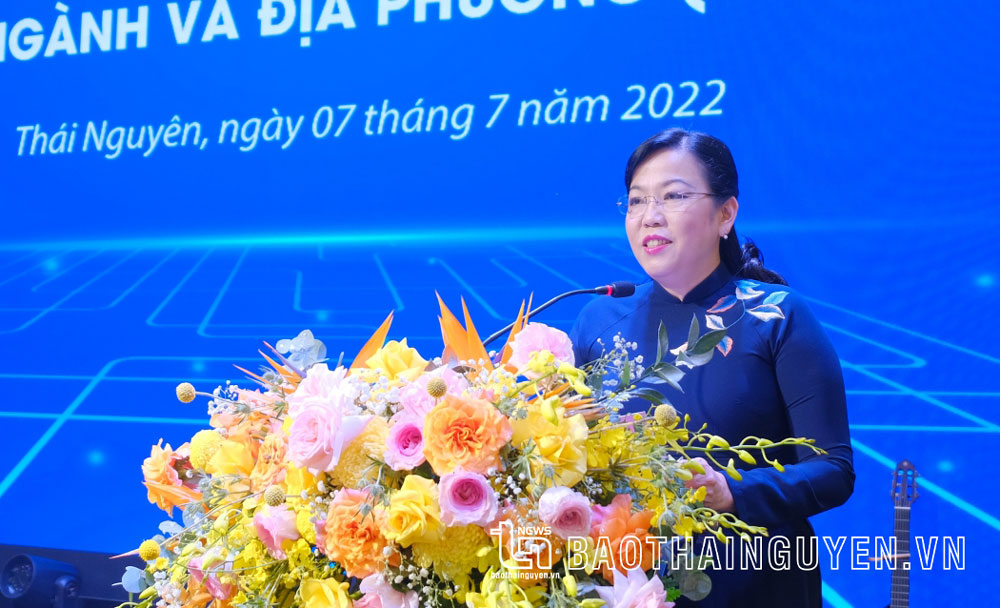 Masan High-Tech Materials towards green consumer technology products
H.C. Starck Tungsten Powders, a subsidiary of Masan High-Tech Materials has joined hands with Nyobolt to develop high-performing, quick-charging, and eco-friendly Lithium-ion battery products. By combining the strengths of HCS and Nyobolt, this cooperation not only creates future synergies for both companies but also fosters the growth of a circular economy towards sustainable development of the battery industry.